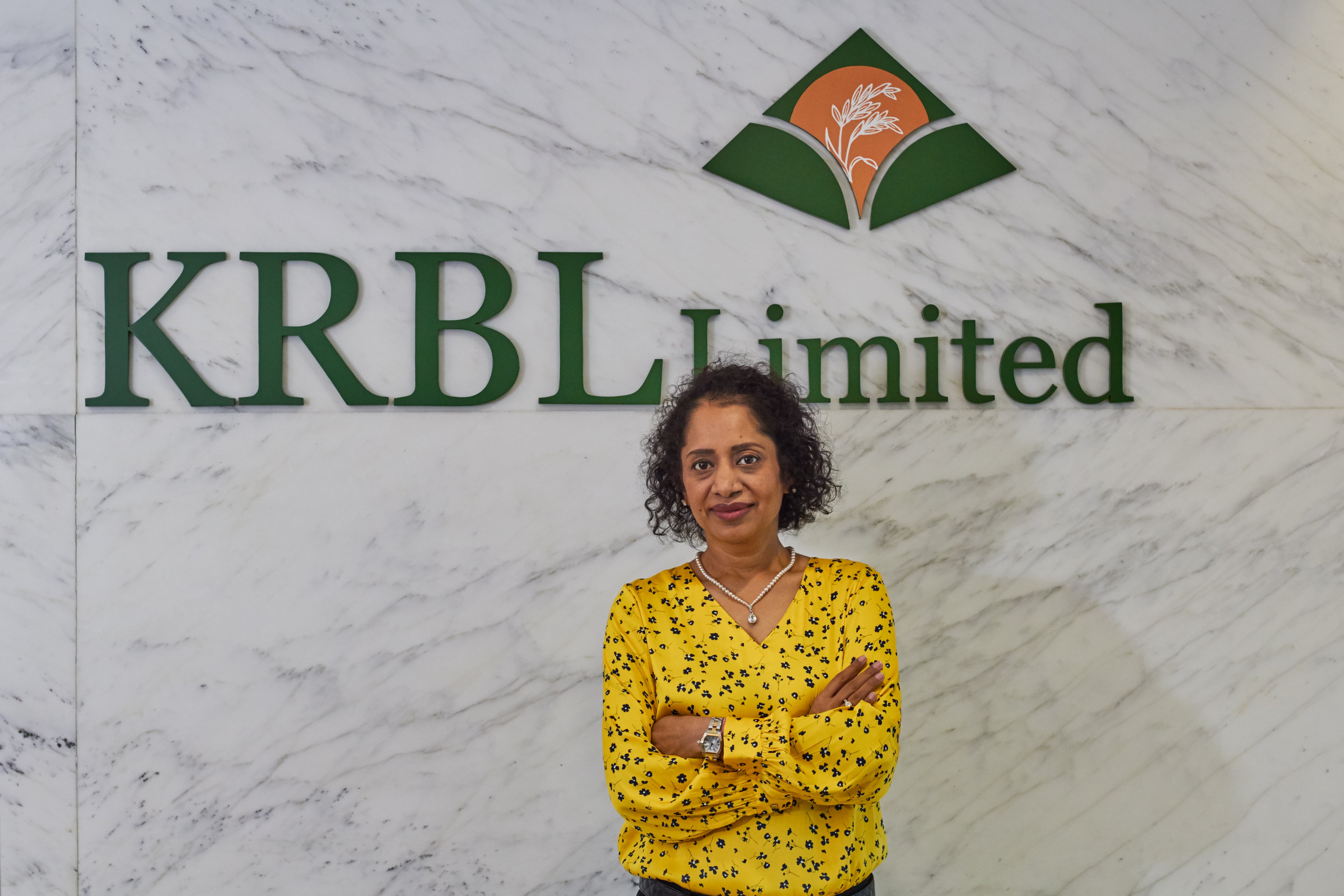 KRBL Limited has been selected as one of the winners of the ‘Climate Positive Award 2022’ at the recently held UNFCCC Conference of the Parties 2022 (COP 27) in Sharm El Sheikh, Egypt by Green Cross United Kingdom.

“We are grateful to Green Cross for the Climate Positive Award, and we are humbled to know that our efforts towards transitioning to cleaner energy have been noticed and rewarded.” KRBL Limited has been steadily progressing towards the transition of fossil-based systems to renewable energy sources, with an emphasis on improving its ESG performance as well as its business performance.

In terms of energy and water conservation, most KRBL plants have advanced to become pioneers and trendsetters among their peers. The company has reduced its energy consumption through investments in technologies and efficiency improvement initiatives. The proportion of green energy used in its plants and ancillary facilities has also increased.

KRBL has also implemented a real-time energy monitoring process, which helps the company understand how much renewable energy is used and how much power costs. To reduce carbon emissions, the company has installed highly efficient ESP chimneys in all of its manufacturing facilities. This has significantly reduced its carbon footprint.

As part of its sustainable business practices, KRBL built a water reservoir to store canal water and stopped using groundwater in its manufacturing unit, despite being in a water-intensive industry. Furthermore, a water recycling plant has been installed in a single unit, allowing the company to recycle and reuse 100 per cent of the water used in various manufacturing processes. A solar power plant at the Haryana unit has helped to reduce the facility's power costs by nearly 15 per cent.

The Executive Director of Green Cross United Kingdom, Ruy Campos-Dugone, stated, “Following the Green Cross tradition of rewarding organisations that are action-oriented and go beyond the path to sustainability, highlighting efforts to avoid, prepare for, and/or address issues related to Global Change, as well as coordinated efforts to benefit communities and the environment, we synthesize the reason why KRBL Limited is one of the winners of our Climate Positive Awards 2022.”

KRBL Limited is India’s oldest and largest fully integrated rice manufacturing company, operating predominantly in the manufacturing and marketing of branded rice products in India and across the globe.  We are the proud owner of the Brand India Gate Basmati Rice which has been conferred Worlds No 1 Basmati Rice Brand.  For over 130 years, KRBL has nurtured a legacy of excellence, and innovation and is now focused on health & nutrition. KRBL is proud to own a wide offering basket in the Agri-FMCG segment such as Basmati Rice, Brown Rice, Sprouted Brown Rice, Quinoa, Chia, Flax, Amaranth & Rice Bran Oil.